Interesting People: Bob Watt and Wisdom from the Indigenous Peoples 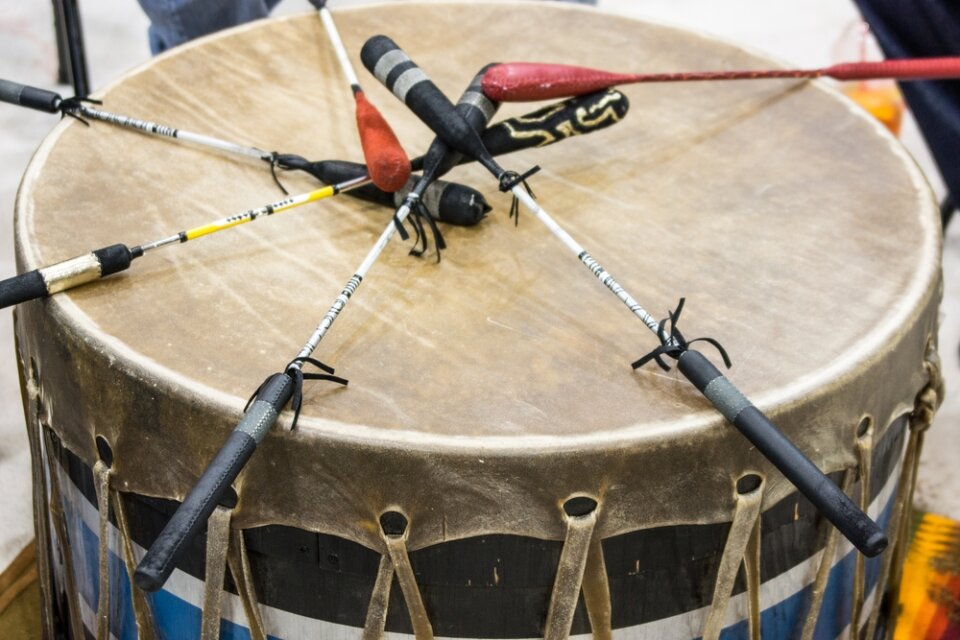 One of the best things about writing a book and doing the requisite touring and speaking is that I get the chance to meet and learn from some of the most amazing people.  Wise, inspiring, generous people. I’m going to use this blog to share some of their stories so you can benefit from them too.

While attending the International Leadership Association conference in Montreal last week, I got the chance to hear Bob Watts give a keynote address on his reflections from many years as a leader of Aboriginal peoples in Canada.  Bob’s resume is impressive: CEO of the Assembly of First Nations, Executive Director of the Truth and Reconciliation Commission, Assistant Deputy Minister in the Federal Government, Fellow of Harvard Law School.

As is usually the case when I get to meet very smart, accomplished people, Bob’s gift to me was at once very simple and also very profound.

In his presentation, he shared with us the practice for how his Mohawk and Ojibway people close one of their circle gatherings (aka a meeting).  Once the content portion of the meeting is concluded, the leader (often an elder) will ask each participant to answer the question …

“How do you think that went?”

Each person is given a chance to reflect on the quality of the discussion and its effectiveness at addressing the issue at hand.  As a team practitioner, I think that’s a really great idea.  I try to incorporate that kind of a “check out” at the end of sessions I facilitate.

But just as I was feeling pretty good about my approach, Bob added another wrinkle.  Before the circle is broken, those gathered answer a second question.

“How do you feel that went?”

What a simple and important idea.  Our experiences are the combination of cognition and emotion.  We can have two very different experiences of a meeting: one cerebral and one visceral. Really valuable insight often comes when the cognition and emotion are in conflict.  I love that that duality is just a normal part of how some indigenous peoples reflect on their interactions.

I have already used it with a team in a boardroom.  I can tell you it’s going to take some practice for our Vulcan-impersonating super logical executives to embrace this kind of double-loop learning, but I for one am willing to help them try.

Thank you Bob Watts for inspiring me to appreciate the wisdom of both the brain and the gut.

← Do You Remember Your Rookie Card?
For my daughter →

Inspire Your Team To Grow Up, Get Along, And Get Stuff Done
~by Dr. Liane Davey